Somewhere, between work, traveling, enjoying spring in Paris, and settling into my new love nest, I forgot I was getting married. 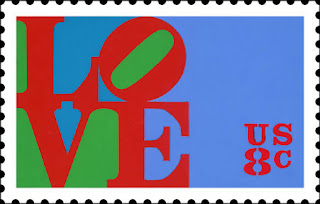